A Sabbatical Pilgrimage with Bram Hubbell

"It was during my first year at Friends that the idea of an overland journey across Central Asia following the ancient Silk Roads occurred to me. Even though it ultimately took fifteen years to reach my destination, I never felt as if I was postponing this trip. There were simply other pilgrimages to go on, and I needed to grow as a teacher, a wanderer, and a person. When I finally set off for Central Asia, the time was right. My Central Asian journey and four other major trips were part of a sabbatical during the 2015-2016 academic year granted to me by Friends Seminary.

The photographs in this exhibit reflect some of the lessons I learned over the course of what I've come to think of as my sabbatical pilgrimage. My travels often took unexpected turns and rarely went as planned. i visited cities and countries and people that I had not originally planned on visiting. And despite the frequent hardships of the journey, I was often greeted with smiles by friends and strangers and afforded the opportunity to learn and grow. I hope that these photos not only pique your curiosity about the Balkans, the United States, Argentina, India, Malaysia, and Central Asia, but also inspire you to set off on your own pilgrimages."
Read More 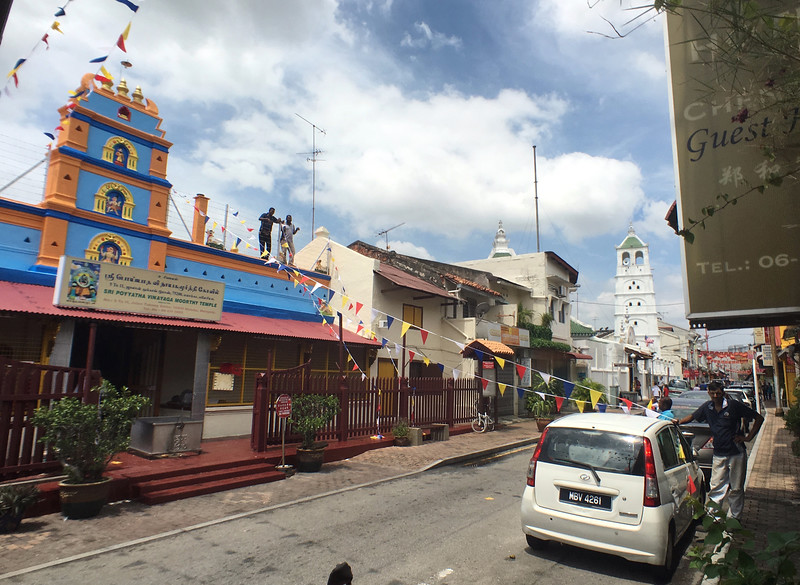